The Feed the Future Innovation Lab for Peanut is deploying several innovative small-scale shellers and grading tables to assist groundnut breeding teams in Africa. The equipment will help collaborators in Senegal, Uganda, Ghana, Malawi, Zambia and Mozambique in their quest to release drought- and disease-resistant high-yielding varieties that smallholder farmers need.

Partnering with Frank Nolin, a semi-retired peanut processing equipment manufacturer in the U.S., the innovation lab developed small scale shelling and grading equipment to help overseas partners – particularly breeding programs – with the routine task of shelling nuts. While Nolin spent a career building industrial-scale equipment for agriculture in the U.S., he’s invested his time and know-how since retirement into Franks Designs for Peanuts to create machines that work in other contexts.

“We developed several models, and demonstrated them in Haiti, Malawi and the US. Scientists in the U.S. found the machines most useful for shelling moderately large seed lots -- a few tons -- quickly. We have also tested small sizing shaker tables, which are useful for sizing and sorting small seed lots,” said Dave Hoisington, the director of the Peanut Innovation Lab.

When the Peanut Innovation Lab, which is headquartered at the University of Georgia’s College of Agricultural and Environmental Sciences, started its current program in 2018, one of the first tasks was to assess the needs of a group of groundnut breeders across the continent. The scientists, many of them the only groundnut breeder in their region or country, collaborate with one another, sharing ideas, resources and germplasm to fight disease and improve groundnut resilience.

That needs-assessment showed small scale mechanization – to prepare seed and speed up agronomic and variety field trials – could build capacity in the breeding programs.

Different models of the sheller are made to turn through a hand crank or with an electric motor, while a set of various sized shelling baskets allow the machines to handle a wide range of seed shapes and sizes grown in different geographies.

Similarly, electric and hand-cranked grading tables come with several screens to allow a user to customize the machine for the task at hand.

The ease of customizing for the seed size minimizes splits and breakage. While the equipment may not be ideal for early-stage breeding in which each seed is important, the sheller can speed up shelling where large plots are used in research.

The machines also hold promise to improve the value chain in some countries that lack an organized system for grading. By giving aggregators a way to test for aflatoxin and grade peanut in outlying areas, buyers can pay a premium for good quality nuts and reward farmers who invest time and resources into following best practices.

“We are currently evaluating a package of these technologies for a buying point grading and aflatoxin testing system in Malawi to support an effort to move to in-shell trade there. Our partners in Haiti have used the hand-cranked sheller and aspirator to speed up their ability to do field-based aflatoxin and moisture tests prior to purchasing from farmers,” said Jamie Rhoads, the assistant director of the Innovation Lab.

Allison Floyd is the PR coordinator for the Feed the Future Innovation Lab for Peanut, which is headquartered at UGA.
Authors:
Allison Floyd
Experts/Sources:
Dave Hoisington 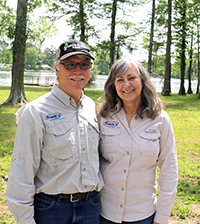 CAES News
Ag economists offer webinar on why young people leave the farm in Senegal Posted on 09/16/21 by Allison Floyd
All over the world, farmers are aging and young people are moving to more urban areas for economic opportunities. Leaders wonder what factors push young people to abandon agriculture and whether technology or other tools can make farming a more attractive option for the next generation. Next week, researchers from the University of Georgia and Virginia Tech will present early findings from research exploring those questions in Senegal, where a team surveyed more than 1,000 peanut-growing households to explore challenges among peanut producers and learn the main reasons why young people turn away from agriculture.

CAES News
Student Profile: Using genetics to fight disease, Achola helps farmers Posted on 09/03/21 by Allison Floyd
Scientists have discovered that some varieties of peanut have natural defenses against a devastating disease that completely stunts the growth of other varieties. Now, they are homing in on where those resistant peanuts store that defense – where in its genome the disease-fighting weapon lies – so that they can tap into that resistance and give subsistence farmers a way to grow a more bountiful crop with less risk. Esther Achola has her eye on that prize.

CAES News
New project brings MSI into peanut lab portfolio Posted on 09/03/21 by Allison Floyd
The Peanut Innovation Lab is adding another project to its portfolio, one that will help farmers in Ghana to see how improved farming practices can improve their bottom line. The project – Modern peanut technology adoption and smallholder farmers’ welfare – is led by Anthony Baffoe-Bonnie, an assistant professor at Alcorn State University in Lorman, Mississippi.
CAES News
Despite travel restrictions, students contribute to international research project Posted on 08/04/21 by Allison Floyd
U.S. college students interested in a future in international development could only ponder the possibilities from afar this summer, as the ongoing global pandemic kept most from any sort of study or work abroad. That limitation applied to students participating in a National Science Foundation Research Experiences for Undergrads program at the University of Vermont, too, a program designed to prepare them for graduate school or professional work in international development, applied economics, sociology, demography or public policy. 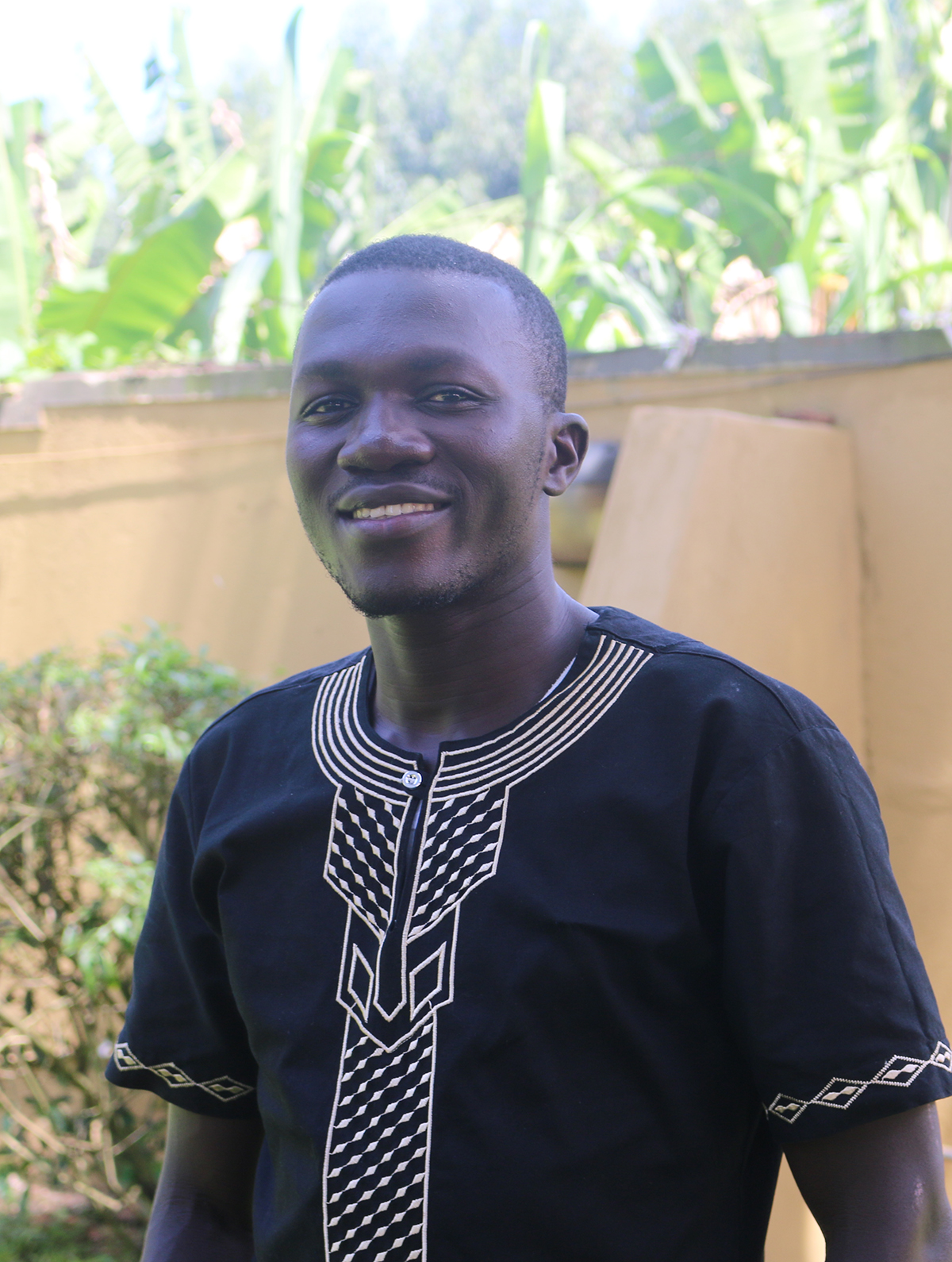 CAES News
Student Profile: For Ssendagire, fighting viruses isn’t just about medicine Posted on 08/04/21 by Allison Floyd
Henry Ssendagire was supposed to become a medical doctor. At least, that was his mother’s dream. She may have to settle for a doctor of virology. Ssendagire, who grew up in a poor neighborhood in Kampala, Uganda, found himself studying horticulture on a government scholarship. Today, his research may help farmers control one of the most troublesome plant diseases that ruins groundnut yields and threatens food security.

CAES News
IL grad student awarded Fulbright to study peanut value chain interventions in Ghana Posted on 07/07/21 by Allison Floyd
Women around the world play an important role in producing peanut, but how those nuts get to market is a complicated and critical part of the value chain. Kaitlin Fischer, a graduate student working with the Feed the Future Innovation Lab for Peanut, has been awarded a Fulbright Scholarship to compare interventions to see how two types of commercialization schemes impact peanut farmers, especially women.
See More News Subscribe for Updates