Researchers in Malawai and the U.S. are working together to study the effects of pre- and post-harvest interventions in increasing peanut productivity and reducing aflatoxin contamination. Interventions being evaluated include planting and harvest dates and better row/plant spacing, improved disease and pest management, and several drying and storage options.

Researchers are also examining the levels of aflatoxin and microbial contamination in locally produced peanut products, an area of high concern for both local and international markets.

Trainings for local producers, often women, aim to lower contamination levels and support the production of peanut products at much higher quality and food safety standards.

Efforts to strengthen local seed systems are also being made in Malawi, as well as in the neighboring countries of Zambia and Mozambique. They include strengthening information management systems and supporting appropriate facilities.

With the lack of polymorphism in the cultivated species, researchers are now using molecular markers to hopefully unlock more genetic diversity. Using markers has helped gain insight into advancing genetic breeding for desired groundnut traits. Researchers hope to increase capacities for a vibrant network of peanut breeders in Eastern and Southern Africa to apply modern techniques for breeding.

Packaging practices have been proven to increase quality and profitability for groundnut farmers. This project’s objectives are to continue to increase revenue and create and disperse a guide for better production and management practices in Malawi.

The insight gained from using satellite imaging can include improving decision making, minimizing aflatoxin contamination, and maximizing yields overall. This project will assess exactly how beneficial satellite imagery truly is when it comes to groundnut farming in Malawi and surrounding countries. 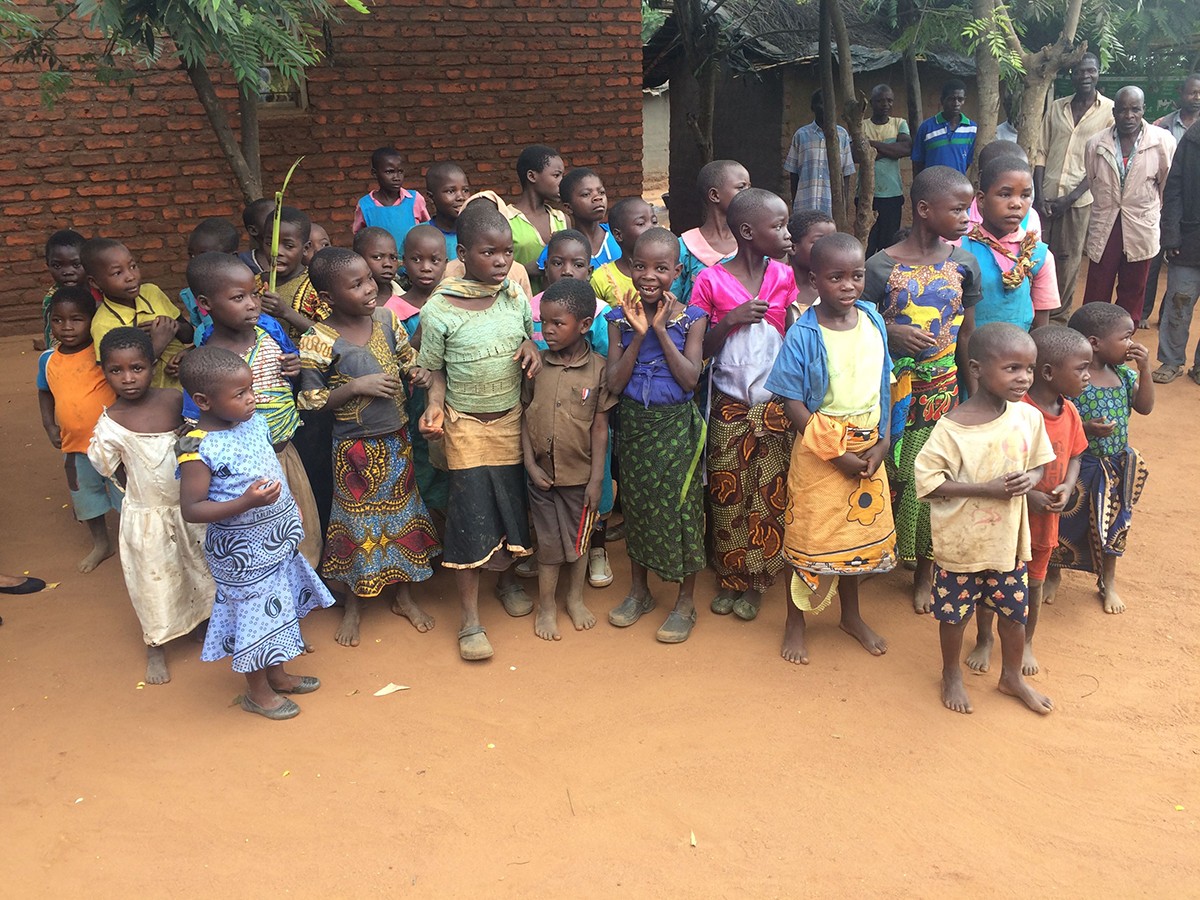 Malawi is a landlocked country in southeastern Africa about the size of Pennsylvania. English is the official language, but the language of Chichewa is also recognized nationally. Malawi gained its independence from the UK in 1964.

About 19 million people live in Malawi. Malnutrition contributes to child stunting across the country, affecting almost half of the children under the age of 5.

Sixty-one percent of adults are literate compared to the sub-Saharan Africa average of 70%. Poverty rates are high, with 50% of the population under the national poverty line.

The Malawian diet mainly consists of maize and starchy roots, including cassava and potatoes. When available, fruits and vegetables are also eaten. Three-quarters of pre-school children are considered anemic, due to an almost exclusive maize-based diet.

Food insecurity and nutritional deficiency rates are very high in Malawi, with 42% stunting in children under 5 years old. Any human or nature-caused shocks, such as drought, can cause a major food crisis in the country.

Smallholder farmers account for around 93% of peanut production. Of the total peanut production, around 40% is marketed. The sector has high growth potential but faces many needs, which could be addressed through the use of improved seeds and infrastructure development.

Peanuts have traditionally been an export crop of Malawi until a crash in production and trade occurred in the 1980s. Since then, production has recovered.

Improving the yield Malawian farmers get from their land would help the smallholder farmers’ bottom line and provide nutritious food for malnourished children.