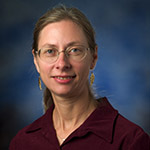 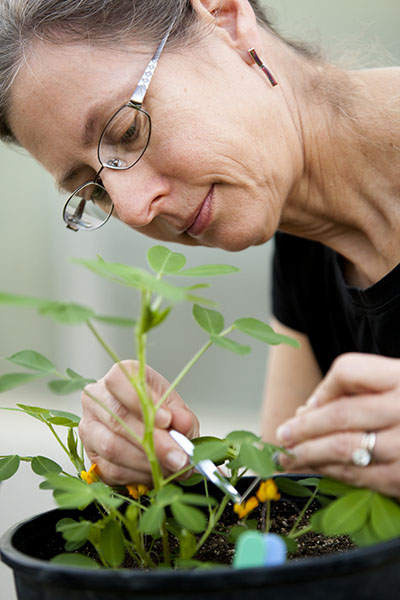 The project is part of a larger plan to generate a genetic catalog of the USDA peanut germplasm collection through the use of the second generation 48K SNP array. The plan builds on an earlier project commissioned by the Peanut Innovation Lab to genotype 1500 peanut lines nominated by breeding programs in west, east, and southern Africa to identify an African reference set.

In this phase, researchers are genotyping an additional 2500 lines of African origin that presently reside in the US germplasm collection. Thirty-six African countries of origin are represented among the selections in order to determine whether historical diversity is greater or less than, or equivalent to, that now used in breeding programs.

A set of US lines of African origin that captures additional diversity will be identified based on genotypic data and sent to CERAAS (Senegal) for seed multiplication. The set will be further shared with breeders in Africa in complement to the African reference set being developed from parallel genotyping data and scheduled for phenotyping under the lead of Daniel Fonceka and David Okello. Genotyping data from the commissioned and proposed project will be made publicly available through PeanutBase (peanutbase.org), where valuable data and genetic resources will be accessible to both African and US breeders.